Is He Using Me? 7 Warning Signs to Watch Out For 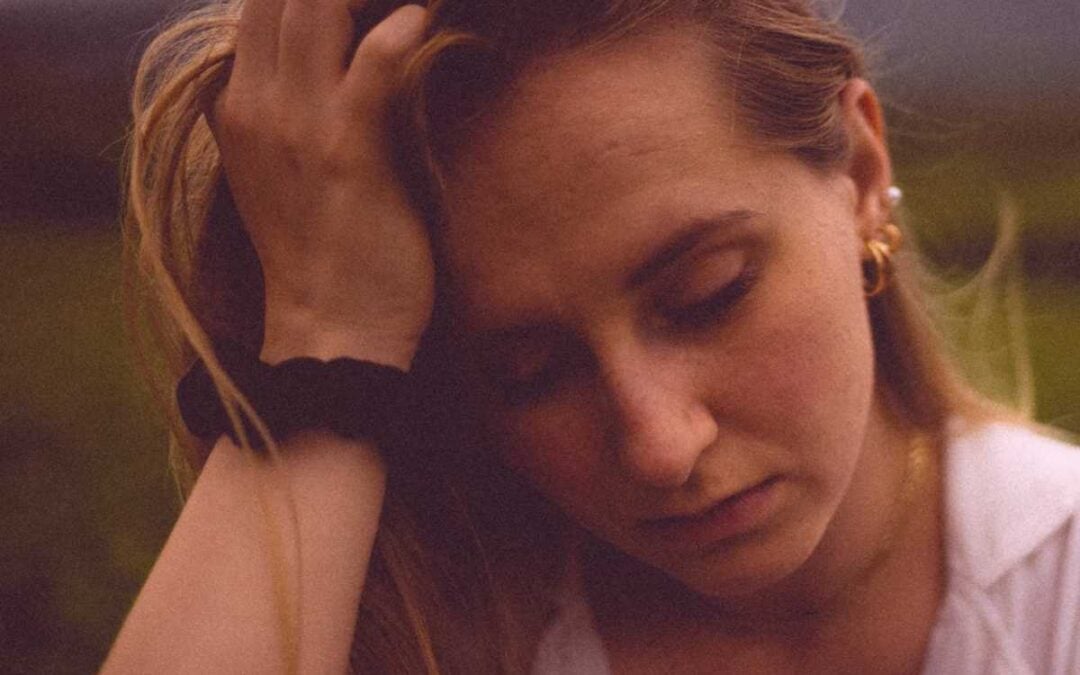 How do you know when a guy is using you? Giving and taking is a normal part of any relationship. And it doesn’t always need to be equal.

There are always times when one of you is struggling and needs more help than the other. There are also things you might be better at providing than he is.

And vice versa, he can likely give you other things that come easier to him.

However, if you’re questioning if a guy is using you, then chances are that the scales of giving and taking fell out of balance for you in your relationship lately.

Maybe he has been dragging his feet and making you do all the work. Or he made you feel like he just doesn’t care if you’re even there or not.

Realizing that you’re being used by a man is always tough.

In this blog post, I’ll help you know for sure what’s going on. I will list seven warning signs to watch out for, and then give you tips on what to do when a guy is just using you.

1. He Is Very Inconsistent

One of the biggest signs that a man is using you is when his behavior towards you is extremely inconsistent.

He fluctuates between needing space and not responding, and being sweet, charming, showering you with compliments or even gifts.

This is a tough one to notice, because you have no reason not to trust him, and he likely comes up with some good excuses and then softens you with his charm.

I want to share a story with you guys about this sign. This is something that happened to a coaching client of ours.

She was dating a guy who would straight up vanish. He would ask for space and stop responding, only to come back a few dates later, acting in the sweetest of ways and showering her with compliments.

This kept on happening until she found out he had a drinking problem. But once she confronted him about it, he just left for good.

It is normal for men to ask for space. Ironically, it’s him making it up to you by being EXTRA NICE that you want to watch out for.

When a guy’s behavior towards you is so inconsistent, it’s because he is hiding something. He is not being honest with you and is consequently using you either only emotionally, but possibly also pragmatically (for money, stability etc.).

2. He Only Makes an Effort When He Needs Something From You

Another big warning sign that a man might be manipulating you and using you is when he only makes an effort shortly before asking for things.

It can be something as trivial as him needing to use your car or asking you to take care of his kid or pet on the weekend.

But he can also use you emotionally this way. A sign of this is when a guy is only nice and attentive when he needs you to build him up, reassure him or comfort him.

It’s perfectly normal to exchange these kinds of favors in a healthy relationship.

But if his moments of need are the ONLY times when he gives you his attention and makes an effort for you, then he is not serious and doesn’t really care about you.

3. There Is a Double Standard in Your Relationship

Another common sign that a man is using you is when there is a serious double standard in your relationship. This means that he can get away with doing the exact same things he then blames you for.

For example: he might flirt with other women and stay in touch with all of his exes. While, when he finds out you had lunch with a male coworker, he flips out and accuses you of hiding things from him.

This can also happen in purely emotional context.

Another example of this kind of double standard would be that it’s ok for a guy to be depressed and spend countless hours gaming.

But when you’re feeling down and, e.g., stop putting effort into your appearance, he will make snipe remarks and tell you to get it together.

Double standards are not only utterly unfair. They’re also a sign of immaturity and a lack of self awareness. Even if he genuinely believes, he does nothing wrong, a guy who does this to you will continue using you as long as you let him.

4. He Doesn’t Keep His Promises

Another warning sign that a man might be using you is when he keeps on breaking his promises. Again, it’s normal to forget something now and then or to overestimate yourself and then back out of things last minute.

It can happen once or twice, but this needs to be the exception and not the rule in your relationship.

No matter how justified his excuses might seem to you, if the man you’re dating doesn’t keep his word, he is not serious about you.

If he truly loved you, he would make an effort and prove it to you.

5. He Is Playing Power Games

Another common but often overlooked sign that a man is using you is that he keeps on playing power games with you. This one is so hard to spot because most of us are blind to this kind of tricks.

To shed some light on this topic, here are a few examples of power games men play:

These are just a few examples, but there is really much more to it. In the pickup communities, some men actively learn how to manipulate women this way. This is one of the things players do, to get you to fall for them and chase them.

But in the context of a relationship, power games mean that he is going to actively seek to establish control over you in subtle, seemingly playful ways.

A lot of guys who do this doesn’t actually realize it. They’re just insecure and this is their defense mechanism.

A man who plays power games with you might be using you.

But he might also be seeking to maintain a kind of control and power over you because he doesn’t want anyone else to have you.

6. He Is Quick to Blame You When Something Doesn’t Suit Him

A man who is using you will do everything in his power to take as much as he can while only putting in the bare minimum effort.

This is why another warning sign to watch out for is when he is quick to blame you when you’re needing something from him.

One way this could play out is: you’re feeling neglected and want him to pay attention to you. But the moment you express it, he will accuse you of being needy or controlling.

The thing to look out for here is when he dismisses you or blames you for expressing your needs.

Don’t get me wrong, we all have our triggers.

All men get defensive when you tell them how you feel SOMETIMES. But again, when this is the rule and not an exception in your relationship, watch out, because he might be using you!

7. You Have to Chase Him for Everything

Last but not least, a guy who is using you will make you chase him for almost everything.

He will do so by remaining unattainable, but continuously giving you a sense of hope at the same time.

This how he will try to get out of having any sense of responsibility in the relationship, while ensuring that you don’t give up on him and move on.

So you will have to chase him to, say, give you an answer about his weekend plans. Because, on one hand, he hinted that he missed you, but he also didn’t give you a definitive answer when you asked if he will come over or not.

Another classic area where guys can use women this way is when it comes to commitment. He will hint at it, but never actually explicitly state that he wants to be together.

If this happens to you, watch out because it’s possible that he likes you, but doesn’t want a relationship with you.

Knowing if a guy is just using you or if he actually likes you is often easier said than done. So don’t beat yourself up about missing the signs and letting him get away with it.

The truth is, we all use each other in relationships to a greater or lesser degree.

As long as the exchange seems fair, that he is using you just as much as you’re using him, you don’t need to worry about it too much. You can both work on fixing this together!

However, if two or more of the above-mentioned signs fit your case, and you’ve been drained and are tired of begging for attention in your relationship, consider that it’s time to do something about it.

Because he most likely is using you.

However, if you confront him about it, and he does genuinely like you, he will make an effort to correct his behavior!

What Do You Do When a Guy Is Just Using You

When a guy is using you, the only way to test how he truly feels about you is to stand up to him and start setting boundaries.

If he has been unintentionally acting this way, he might still rebel initially. But eventually, he will be willing to accept that the rules have changed.

He will step up his game and make things work.

But if you standing up to him only makes him more distant and unavailable, then there isn’t much you can do about it.

It takes two to build a happy relationship, and if he isn’t willing to play his part, you can’t force him to do so.

Maybe he just isn’t mature enough to give you what you need and deserve.

If you’re looking for a step-by-step guide on how to stand up for yourself and set boundaries with a man, this is something we cover in our online course Rebuild Your Relationship.

Here we teach women why it can be so difficult to stand your ground and how to overcome it.

We also give you tips on what to say and do to make it clear to him that you won’t let him use you anymore.

A lot of our clients who struggle with men using them have a hard time putting their guard up and taking things slow in a relationship. If this is you, check out my other post: “Why Do I Get Attached So Easily?” – Learn to Guard Your Heart

Thank you for reading, if you’re still unsure if he is using you or not, leave me a comment, and I’ll get back to you.