Why Your Ex Moved On So Fast And Your Options 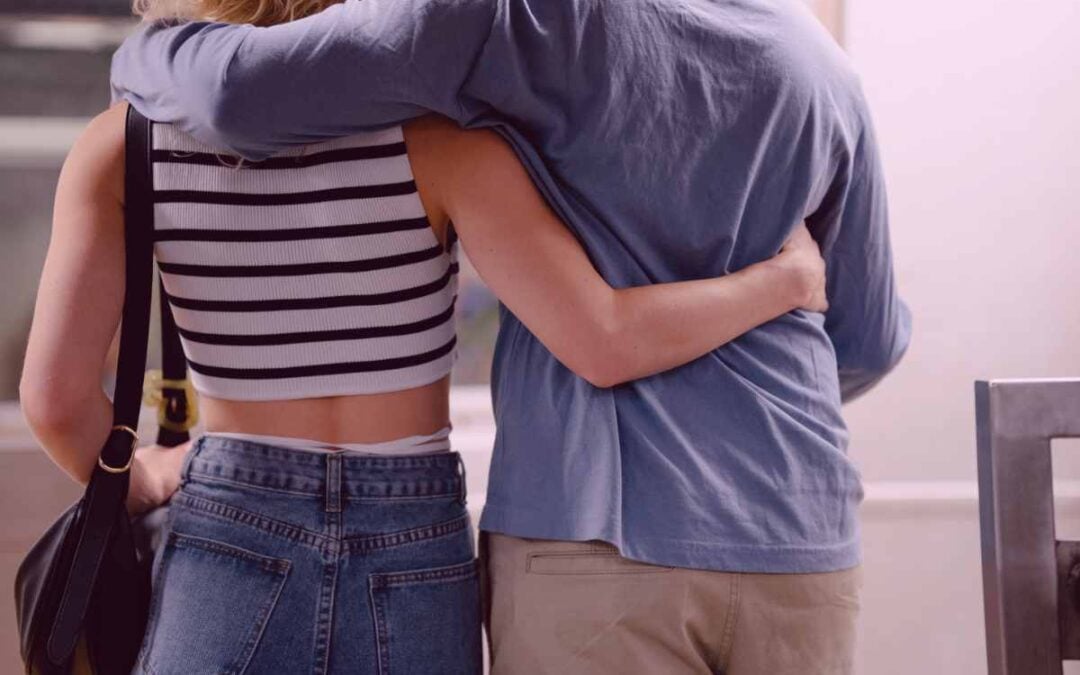 First, you had a sudden breakup that hit you out of nowhere.

Then, as if your life spiraling out of control wasn’t enough, you find out that your ex is already seeing someone else, and it seems serious.

How could your ex move on so fast!?

It can leave you wondering:

You might understandably be in a lot of distress and pain because of this, so in this post I’m going to help you understand what’s going on in your ex’s head.

Then we’ll cover what you can do to ease your anxiety.

Reasons Why Your Ex Moved On So Fast

Let’s cut to the chase and talk about the possible reasons your ex moved on so fast.

Not all of these reasons will apply to you, but you’ll likely recognize yourself and your ex in some of them:

Your relationship was troubled for a while

What seems like a sudden decision from your ex, was actually the result of a relationship that had been troubled for a while.

It’s often the case that one partner is unaware as to how bad things are for the other.

They think that things are “okay” for the most part, when in fact their relationship is on THIN ice.

So the issues that are driving you apart are never addressed, and the resentment grows, eventually accumulating in an emotional breakup.

Your ex was keeping their thoughts & feelings secret

Another thing that can contribute to an ex moving on so fast, is that they were unhappy in your relationship and chose to keep what they actually thought, and felt a secret from you.

So for you, it looks like it all happened so fast, when in fact, they’ve been distancing themselves for a while.

Maybe if you think back to the last months of your relationship, you’ll retrospectively notice that they seemed to be withdrawing more and keeping things from you.

An ex might decide to do this because they believe they’ve already tried everything to make it work.

Or they might be lousy at expressing what wasn’t working for them and opted to run away instead.

They might have been talking to someone for a while

If they were keeping further secrets from you and seeing someone else, it can also contribute to them moving on very fast.

Because they’ll have built some form of a connection with another person over a few weeks or even months. And once they felt ready, they let go of you and moved onto the next person.

(This is also called ‘monkey-barring’, like the monkey bars on a playground, where you only let go of one bar once you’ve got a firm hold on the next bar)

If you’ve found out that this applies to you, I’m very sorry it’s come to this. It’s a hurtful experience that I wish you’d been spared from.

Your ex changed as a person

People change. And when they do, it’s unfortunately often for the worse.

Negative change in a partner generally happens slowly over years, so it’s DIFFICULT to spot.

But at some point in time, they have changed so thoroughly, that they are no longer the person you knew.

Which can come as an additional shock. Because you thought you knew them and could trust them, but it turned out that NEITHER were true.

Your ex can’t be alone

Some people just can’t be alone. Being single is so terrifying to them, that they always make sure they are in a relationship with someone.

Even if they AREN’T particularly fond of that person!

So what might look like your ex moving on really fast to you, can in fact be your ex ensuring they are not alone with their own thoughts that terrify them so.

They haven’t actually moved on

And finally, I’d like to emphasize that your ex moving on so fast, doesn’t necessarily mean that they’ve actually moved on.

This means that just because your ex physically moved onto another relationship, it doesn’t mean that they’ve EMOTIONALLY moved on.

And this is a crucial distinction to never miss!

Because there are in fact 5 dumper stages before they wake up to the breakup. And it takes TIME to move on. Like, A LOT of time to truly get over an ex.

My wife and I have been helping our clients get their ex back and mending relationships for years now. And in some cases, their ex had moved on with someone else…

But then later changed their mind because emotional bonds not only take time to build, they also take an almost equal amount of time to dissolve.

Will It Be Easy For My Ex To Move On?

Whether it’s easy for your ex to move on will depend on the following:

How long you were together

The longer a couple is together, the harder it is for an ex to move on after a breakup. If your relationship lasted all of a few weeks, then they can get over things very quickly. But if you were together for over a year, it will be difficult and take time for them to forget you.

No relationship or couple is perfect, but there are degrees of how much time you’re fighting, vs enjoying each other’s company. This is why we talk about the necessity of having a love/hate ratio that mostly leans towards good. If this applies to you, it’ll be harder for your ex to get over you.

How enmeshed your lives are

Whether it’s pragmatic or financial, these things can make it hard for an ex to move on. Because the more enmeshed your lives are, the more time and energy will need to be dedicated towards un-enmeshing and tying up loose ends.

How Long Is Normal To Get Over An Ex?

So if you were together for 3 months, it will likely take either of you about 3 months to truly get over each other.

And if you were together for 5 years, then expect it to take 5 YEARS to truly get over your relationship!

People still feel connected to their ex for long periods.

To illustrate this point, I’ll let you in on a little secret…

When I reassure my clients that their ex won’t and can’t get over them so quickly, some of them ask:

To which I ask them, about a previous ex of theirs and whether that ex still crosses their mind. Whether they still wonder ‘What if?’ and draw comparisons to their current ex.

You guessed it, they still think about their previous ex and aren’t truly over them.

And the same is true of your ex.

Because human connection runs deep and takes time to undo! We can’t “Just get over” someone, even when we’re pretending to ourselves…

How Do I Deal With My Ex Moving On So Fast?

Well, that will entirely depend on which of the following you feel:

2. I want to try to fix things with my ex

You can skip to your selection below for more details on what to do:

If this is your choice, let me just say that this is PERFECTLY understandable.

Sometimes it’s clear that a relationship is beyond repair. There was too much hurt and damage for either of you to want to try to salvage what’s left.

And you might want to stop loving them, because it just hurts.

You want to just let go, move on and find a way to heal.

So if this is your choice, you can definitely do ‘No Contact’ which in this case would mean you cut off all contact with your ex for AT LEAST a few months.

The distance will help you get over them bit by bit as you process the emotions you’ll feel after a long-term relationship breakup.

And if that’s too radical for you, you can let things slowly fizzle out. Gradually reduce your response rate and engage less.

Eventually you and your ex will drift apart, going your separate ways and living new lives.

2. I want to try to fix things with my ex

If you’re in this position, then you have a feeling that things could still be remedied with your ex.

That despite them moving you, you want to try to find a way because you believe there’s hope.

This was the case for my then-girlfriend (now wife) and I too!

We actually broke up three times because I couldn’t see things working out between us in the long run.

But despite all of it, we got through to each other, and now we help our clients do the same in our Coaching Calls. 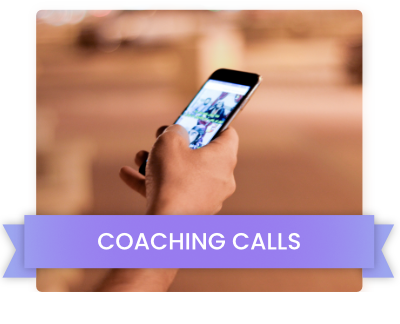 In a call, I’ll first listen to your entire story. After which we’ll talk about your ex and get into their head to figure out the best way to win them back over!

Clients often find success in stopping certain behaviors, rather than doing new things, but more on that in a call.

Click here to check out Ex Back Coaching Calls.

Thank you for reading, and I hope you feel a bit better now. You can of course also leave your story or questions you have in the comments, and I’ll get back to you.

And if you still want to understand your situation in more detail, you can read: Do Exes Come Back? – An Honest Answer.