4 Big Reasons Not to Keep Secrets in Your Relationship 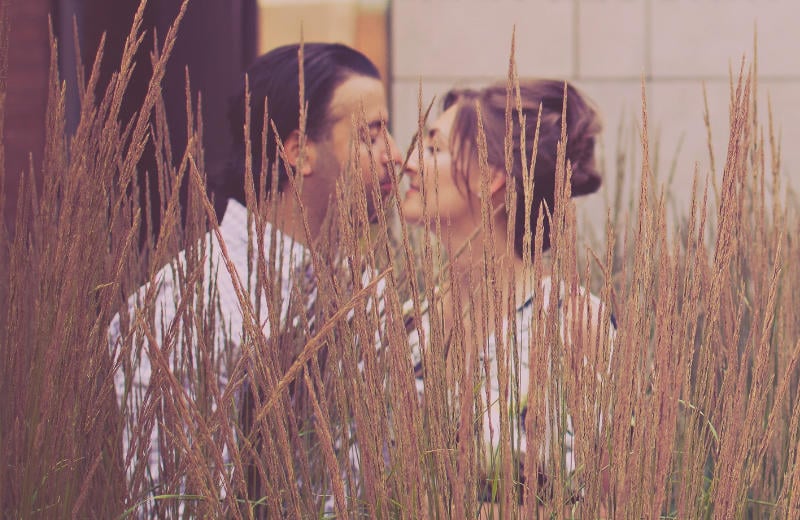 Secrets are INCREDIBLY common in relationships.

During our day to day lives, it’s as though everything is in order.

But I’ve had COUNTLESS conversations with people, who confide in keeping MANY SECRETS from their partner.

It’s a pity because I often get the sense that they really WANT TO tell their secrets.

But they just don’t know how to tell the person they SHOULD BE TELLING.

Because keeping secrets will likely kill your relationship in the long run.

1. Having Secrets Becomes A Daily Routine

Secrets may not seem like much of a big deal at first.

It may simply seem more convenient to not tell a partner certain things.

Like that you watched that next Netflix episode without them.

Or they secretly made a small purchase that you’d agreed against.

These are still harmless. But when secrets become normal and a partner is used to getting away with it …

They can start to GROW in scope.

And on and one it can go.

Until keeping more serious secrets is just a daily routine.

They become so NORMAL that they become a part of the fabric of your relationship and WEAVE themselves IN.

This is best prevented or undone as soon as possible.

Trust is a crucial component in creating stability and safety in a relationship.

When there are secrets in the way though, it’s very difficult to build any trust.

Because secrets are like an INVISIBLE WALL between the two of you.

You may not see it, but you can sense it.

So although you might partake in activities together, go to social events and keep your relationship running generally smoothly.

The secrets will prevent you from truly growing closer and trusting each other.

Because you can feel when someone is being distant, not telling the entire truth or keeping secrets.

On some level, you feel all of these things.

And unfortunately, it can contribute to the deterioration of a relationship.

The lies become hard to keep track of and get straight.

A work colleague of mine who had quit smoking years ago confessed to caving in and having the occasional cigarette when she was extremely stressed.

She also mentioned that she kept it a secret from her boyfriend.

Because he would get really upset since he was an adamant non-smoker.

I asked how long she’d been keeping this from him.

She said it had already been for many years, but that she actually couldn’t do it anymore.

That the stress and guilt of lying to him was eating her up inside and was absolutely EXHAUSTING HER.

Soon after that, she told him.

He was very upset and felt betrayed.

BUT he mentioned he had his suspicions and was glad that she told him BEFORE he confronted her about it.

They now openly talk about it and he’s supporting her in finding alternative ways to deal with high-stress situations.

4. All Secrets Come Out Eventually

In the story just told, the partner keeping the secret told the truth by her own choice.

In the next story, the partner DIDN’T TELL and was caught cheating…

I once knew a guy who was only recently married and started an affair with a co-worker at a hotel.

One day he mentioned the affair to me.

He wasn’t proud of it but he felt like he couldn’t help himself.

I urged him to tell his wife the truth and put an end to the affair. Maybe his marriage could still be salvaged.

But he chose not to and kept it secret.

Not even a month later, I heard that his wife found text messages on his phone and filed for divorce shortly after.

Apparently, she had had her suspicions and caught on pretty fast.

All secrets come out eventually.

And they can absolutely KILL a relationship. Which is why we recommend to not let them pile up or become more serious.

Build trust with your partner and TALK to them.

This way you can create solid foundations for your relationship that you can RELY on.

Got any questions about this topic? What are your experiences with secrets in relationships? Let me know in the comments below.

We’d love to help out.