7 Most Frequent Reasons Why Relationships Fail 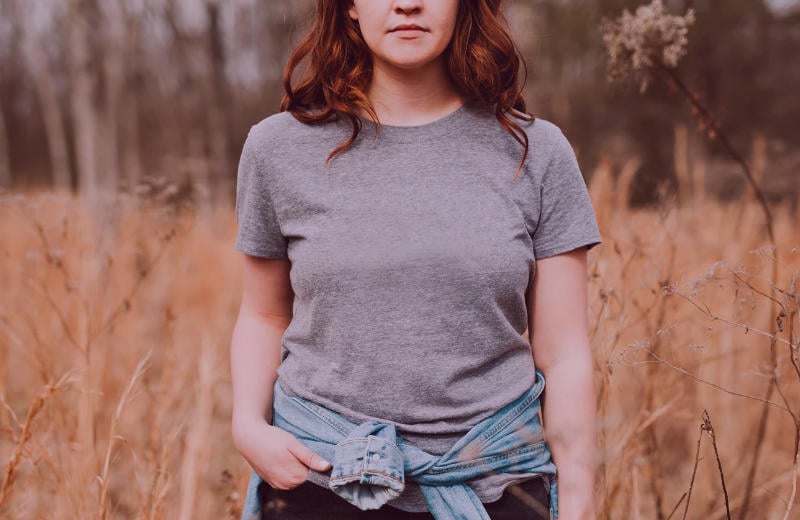 Relationships failing can be a heartbreaking and devastating experience.

Some of our readers tell us they even decide they’ll never love again in order to protect themselves from this kind of hurt.

Karolina and I have had the misfortune of experiencing some of these as well.

This is why we’ve decided to list the 7 most common reasons relationships fail.

So that you can watch out for- and AVOID these pitfalls yourself.

Secrets are a frequent reason why relationships fail.

When we talk to other couples, it often turns out they’ve been keeping secrets from each other.

But when there are too many secrets, they build a wall between the two of you.

This makes it nearly IMPOSSIBLE to build trust.

And without trust, it’s hard to feel supported and stable in your relationship.

No one wants to stay in that kind of state forever.

So they eventually choose to move on.

You’ve heard this one before and you’ll likely hear it again.

Communication is an important foundation to make a relationship work.

Movies and books often teach us that if you find ‘Mr. Right’ …

Everything will magically fall into place.

In our friend’s circle, we’ve seen this train of thought a lot and it has unfortunately often resulted in failed relationships.

The reality is that a lot of the work starts AFTER the honeymoon phase.

Friction points start to pop up and arguments happen.

And the best way to counteract this is by starting with some basic communication hacks.

Money can be a delicate topic for couples.

And that’s no surprise since money impacts many parts of our lives:

Not seeing eye-to-eye on these matters can put a big wedge in between you and your partner.

It also becomes especially difficult if couples haven’t talked about money and how they intend to spend/invest their incomes.

My parents used to fight about money ALL OF THE TIME.

But did they ever once put their heads together and actually TALK about money?

No budget, no transparency, no expense reports, nothing.

So it’s important to not overlook this one.

It won’t work out by itself and can result in couples giving up on each other out of sheer frustration.

This is a tricky one.

At the beginning of our relationship, Karolina and I had very different expectations from life.

For example, I wanted to move countries at some point in the future.

Karolina had no such desire. She wanted to stay close to her friends and family.

As the years went by it became a bigger point of conflict of and we struggled to be on the same page.

It was solved in an unexpected way though.

We had many conversations and listened to each other’s reasons for our different life expectations.

This caused me to reevaluate my priorities and reasons why I even wanted to move.

And surprisingly, Karolina became more open to the idea of moving as well.

This was only possible because we had healthy relationship arguments to figure it all out.

Whether it’s gambling, alcohol, drugs or any other addictions or mental health problems a partner has.

They are often less apparent (or even actively hidden) at early stages in a relationship.

But as you get to know each other, cracks can begin to show.

Some unhealthy habits can worsen and spiral out of control. It might start to feel like the relationship revolves around managing the condition.

If left unaddressed, it can be fatal to a relationship.

But the GOOD NEWS is, nowadays there is MUCH LESS stigma and more support around mental health problems!

My previous relationship ended because of psychological and verbal abuse from my ex.

She was pretty relentless when it came to always ‘being right’ and controlling every aspect of my behavior and my thoughts.

This IS NOT a recipe for a healthy relationship.

And I chose to leave.

The unfortunate reality is that abusive relationships are difficult to fix and that they tend to spiral downward until somebody decides to end it.

So if you find yourself in an abusive relationship.

It’s important to evaluate whether you think your relationship can become healthy or not.

And based on that, choose to leave or give fixing it a try.

7. Relationships Can Fail Because Of In-Laws

Karolina’s father was sadly a very jealous and possessive man.

Towards me, he was ALWAYS on good behavior.

But Karolina later told me that in my absence, he would secretly attack and demean her, in order to regain control and sabotage our relationship.

To make matters worse, everybody framed it as “Loving concern” and “Being protective”.

This made it incredibly confusing.

And it became a VERY hard problem to deal with!

Thank goodness Karolina and I had built a lot of trust and knew that keeping secrets from each other doesn’t end well.

She told me everything that happened.

And after the many long conversations we had, she managed to set some clear boundaries with her father.

We also decided it would be best for Karolina to move in with me.

Other couples have reported similar experiences to us about their in-laws trying to disrupt their relationship.

Both in mother-son relationships, as well as father-daughter ones.

So it’s helpful to distinguish between genuine care VS controlling, possessive behaviors.

Because in-laws have the power to sabotage relationships.

These were the 7 most frequent reasons why relationships fail.

It’s unlikely that you can relate to all of them, but if some of the points spoke to you, be sure to keep them in mind and try to work on them with your partner.

Don’t let them sit and hope for things to work out.

If you have any questions or would like to share which reasons you relate to or can think of.

Let me know in the comments section and I’ll get back to you.