How to Solve Anger Problems in Your Relationship 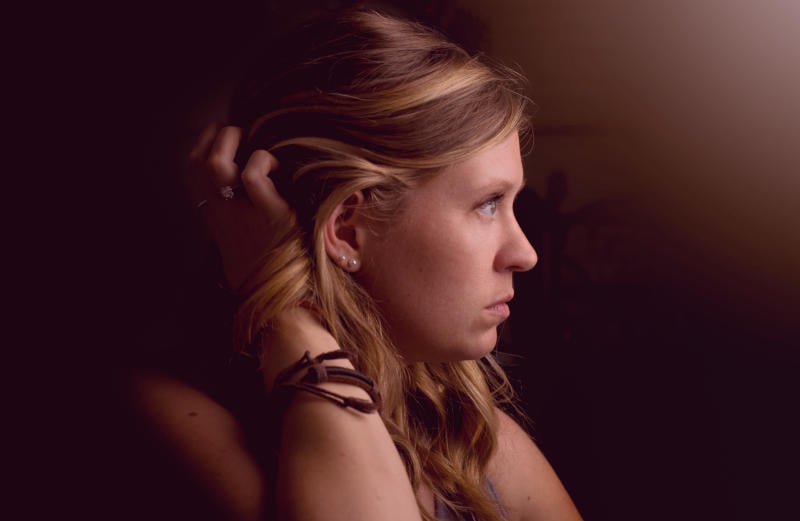 Feeling angry is a normal part of any relationship.

We all get angry at times and it’s not a question of needing to STOP the anger, but rather identifying WHY you or your partner is feeling angry.

In other words, anger is a SIGNAL that something isn’t right.

But it’s important to handle it correctly. If not understood well, it can get a little out of hand.

In this post, I’ll be covering what you need to do to manage anger easily and effectively in your relationship.

Noticing Anger Is The First Step

It’s hard to solve something that you don’t even notice.

“Where the hell did that suddenly come from?”

“Suddenly?? Come from?! I’ve been pissed about this for weeks, even months!!”

You get the idea and it’s not pretty.

So it’s crucial that you first actually NOTICE that you or your partner are angry about something.

I used to have a real difficult time with this because I was raised to never be angry.

My parents told me to simply “Rise above it” and “Be the better person.”

But this is honestly a recipe for disaster.

My parents were angry at each other A LOT. Like every other day, despite all the preaching.

Witnessing this as a kid, I swore to myself I would never settle for constant fighting in my relationship.

I wanted to have good communication and figure things out constructively.

And with my girlfriend Karolina, we rarely get angry and fight.

So you need to MAKE IT OKAY for there to be anger in your relationship, only then can you start to even notice it.

The next step is not letting it get out of hand. When somebody is angry, the last thing you want to do is tell them:

I’m sure you’ve personally experienced, saying those things generally has the opposite effect.

You see, whichever of you is currently angry is angry because they’ve reached a breaking point.

I’ve seen this behavior in many other couples.

One of them BURSTS OUT angrily about something (seemingly small and out of the blue).

But they’re resorting to anger because it’s their only option left of being heard.

So remember, if one of you have reached this point, then an issue has been simmering for a while already and it now just seeing the light of day.

In this moment you want to try to do what you can, to not let it get worse.

Acknowledging The Anger Dissipates It

This is SUCH AN UNDERESTIMATED tool.

I’ve used this in countless situations both in and outside of my relationship.

It immediately takes the wind out of their sails because remember the PURPOSE or function of their anger is to ensure that they’re HEARD.

So if you’re immediately acknowledging their anger and listening, it removes their necessity to be angry!

You want to follow up with further acknowledging their anger and frustration.

This will help them come down and you can address the underlying matter together.

If you’re having difficulty with this step, you might find first working on gaining their trust helpful.

When it’s all said and done and you’ve made up, be sure to work on creating an open communication channel.

This means working on learning how to communicate effectively and being open to hearing what’s upsetting you or your partner.

Developing this kind of channel will definitely take time and effort, but the rewards are immeasurable!

Karolina and I cut our anger and fighting down DRAMATICALLY as we learned to implement the tools discussed here.

So applying the above will get you quick and effective results in solving anger problems in your relationship.

Be sure to stick with it and as always work together! Remember you’re a team.

If you have any questions or remarks about anger in relationships ask me in the comments section, I’d love to hear from you.

Otherwise, until next time and all the best.