Why Endlessly Giving in Your Relationship Won’t End Well 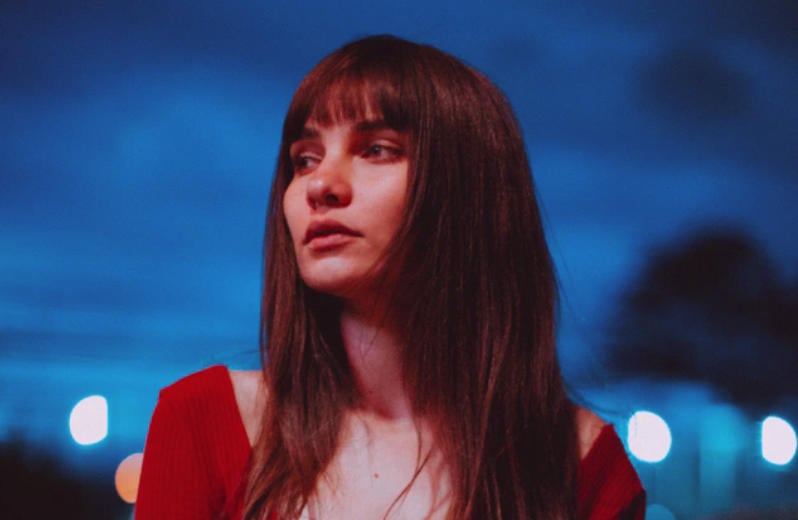 I was endlessly giving in my previous relationship.

And it DID NOT end well. (I’ll explain why later)

You might know the feeling of being stuck in a pattern of wanting to fix things with your partner.

That if you just give them this one more thing, it’ll finally ‘make things right’ in your relationship and you’ll both be happy.

Endless efforts of giving can include

Well, I want to be honest with you here and tell you from personal experience and observation:

You will never get what you want in this type of pattern and that it will never end.

On the contrary, you’ll only be endlessly giving and chasing them and they’ll never fully appreciate or reciprocate your efforts.

1. There Is No End To This Dynamic Because It’s About Control

So you need to get out of the state of mind that’s telling you if you do this ONE MORE THING, your partner will then definitely be satisfied.

Because it’s not about them being satisfied, it’s about them keeping you chasing them.

I’m not saying that they’re doing this consciously or that it’s with evil intent.

Maybe they’re scared and it’s the only way they know to maintain a sense of control in their relationship.

But there are the following problems with that kind of thinking

Which brings me to my story of it not ending well.

At some point in my previous relationship, it suddenly became clear to me that my ex-girlfriend was only interested in THIS KIND of interaction.

And as much I tried to talk to her about it, she didn’t want to see it.

In the end, I was left with no other choice than to protect myself and chose to end it.

So it cannot end well if you keep thinking that THIS TIME, it’ll be different.

Instead, recognize that it’s a power game. They keep you chasing to retain control over you, that they fear to lose.

Focusing on gaining their trust and NOT endlessly giving, can help turn this around.

2. Endlessly Giving Will Eventually Drain You

Honestly, it took me A LONG TIME to acknowledge, let alone REALIZE that endlessly giving was draining me.

I was so caught up in trying to make things work and help. Thinking that this time, it would finally fix things.

And THEN, I’d finally be able to relax!

If you’re thinking ‘And THEN, things will finally…’ or a similar train of thought.

You might want to check on how LONG you’ve been feeling that way about your relationship.

It was shocking for me to discover that it had been YEARS OF ENDLESS GIVING!

When I finally came around to seeing it, I realized that it had not gotten me the results I expected.

AND I was flooded with a sense of absolute exhaustion.

If you’ve experienced something similar, you’ll know that it can make you just want to throw in the towel.

It can completely drain you and make you never want to try again.

So be sure to create a balance of giving and receiving in your relationship. You can also practice setting boundaries for yourself.

3. It Can Make You Feel Broken And Angry

Once you’ve gone through all of that fun, you’re often left with a giant pile of self-doubt.

Which can be followed by justified anger towards your partner.

“How the hell could they do something like that to you?!”

… It all really sucks. BIG TIME.

If you’re in a position to do so, take steps to prevent reaching this point.

And even if you didn’t manage. I can tell you that you’re not alone with this experience! It’s a pattern we see all too frequently in couples.

But it can be RESOLVED and wounds CAN HEAL.

Even within the same relationship.

Did you find these reasons to not endlessly give helpful? Or would you like to share your personal experiences? We’d love to hear from you!

Until then, see you next time