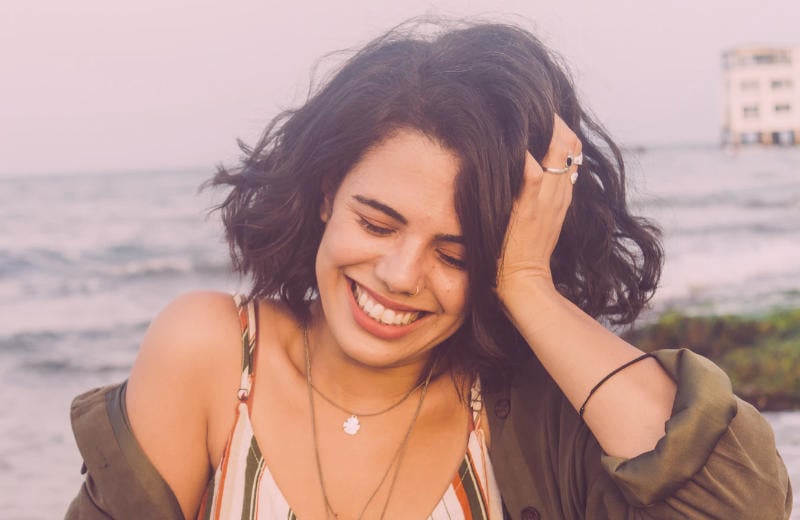 If you’ve been on even a few dates with men, you’ll definitely have experienced some hilarious and or even awkward dating problems.

Now I don’t mean to knock on men (we’re not all alike).

But sometimes we really take the biscuit with our weird dating behavior.

Here are the Top 5 I’ve had the pleasure of witnessing, one too many times…

1. Men That Expect You to Fawn Over Them Without Lifting a Finger

These types of guys are GREAT.

They’ll meet you at your set dating spot (On time, if you’re lucky) and make next to NO EFFORT to help the date go smoothly!

In this scenario, it’s all on YOU to ask questions, break awkward silences, keep the conversation afloat and anything else he just can’t be bothered with at the moment.

Now, I’m no woman, but the number of times I’ve seen female friends of mine have to awkwardly accommodate some guy that is LITERALLY just standing there is more than I care to mention…

Even when we’re a-holes, you women are just mostly so goddamned NICE TO US!

2. Men Can Be Utterly Oblivious to Where You’re At

Continuing on the same note…

The same guy that won’t make any effort on your date, is often TOTALLY OBLIVIOUS to how YOU are feeling.

Her: <Breaking an awkward silence> “So you’re into computers ‘n stuff?”

Him: “Yeah, you know the newest qualcomm snapdragon 835 sets itself apart from its competitors with an advanced 10-nanometer compact design, requires less juice and can power some pretty high-end mobile devices that…”

And on he went FOR 15 WHOLE MINUTES WITHOUT STOPPING TO CATCH A BREATH.

Now, had she been into tech and computers too, that would be awesome!

They would have had a common interest and could’ve geeked out about it all night long.

But it was clear just how utterly oblivious he was to whether she was following or even INTERESTED in what he was rambling on about!

How he landed that date is beyond me, but needless to say I think it was their last.

3. Men That Love to Talk About Themselves at All Times

Yes, men love to tell the epic tales of how we slew the mighty dragon, rescued the damsel in distress and freed good people of the valley from oppressive tyranny with nothing but one sweep of our mighty sword.

I kid you not, some guys really see themselves this way.

You may have had the pleasure of happening upon one such fellow yourself.

I’ll admit that in my dating days, I too was guilty of trumpeting my tales to woo the ladies (who were likely bored of their skulls)

If you happen to be one such woman…

On behalf of men, do accept my most sincere apologies. We know not, what we say when our brains swell to such disproportionate dimensions.

Having said all of that.

I’ve observed women secretly amused and entertained as they egg boasting men on to ever greater exaggerations of their lies tales.

So I guess it can be funny.

4. Men Try so Hard to Impress You, It Can Be Embarrassing

Both women and men will show off their strengths to attract and impress someone they like.

But there are limits right?

Like when I guy goes WAAAY out of his way to impress you, that it becomes silly or even worse, uncomfortable.

There are countless hilarious and embarrassing videos on YouTube of men going a little too far to impress a woman.

They say love is blind.

It seems to me, it can sometimes render a man utterly blind to the inefficiencies of his silly mating rituals.

So much so, that he sends the woman he hoped to impress scurrying for cover.

5. Some Men Believe You Can Be Bought With Drinks or Dinner

“Can I get you a drink?” – The all-time classic opener.

If you interviewed all the women that were approached by men during an evening at a bar or club.

What percentage of women do you think would tell you that the first thing they were asked was whether he could “Get you a drink?”

I bet it’s embarrassingly higher than we’d like to think.

If you happen to be a man and you’re reading this: there are far more EFFECTIVE ways to approach women.

Care to share your most hilarious or awkward dating moments with men with us?

Let us know in the comments section. And of course, if you have any questions as always feel free to ask.